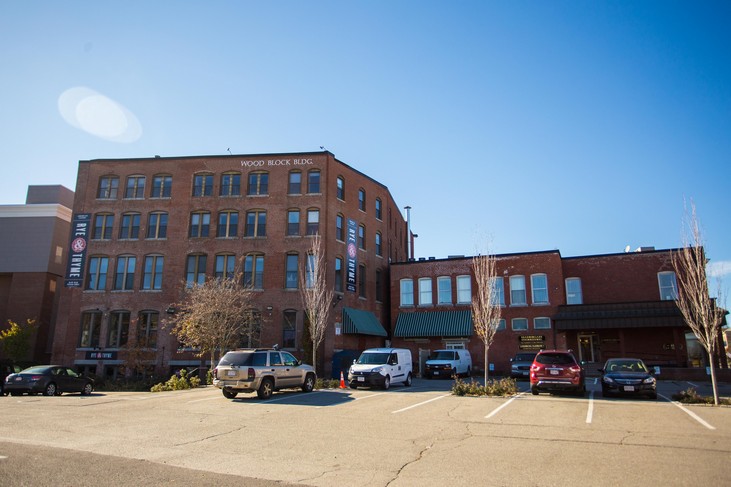 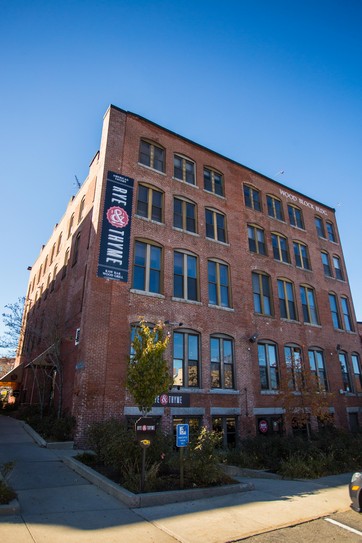 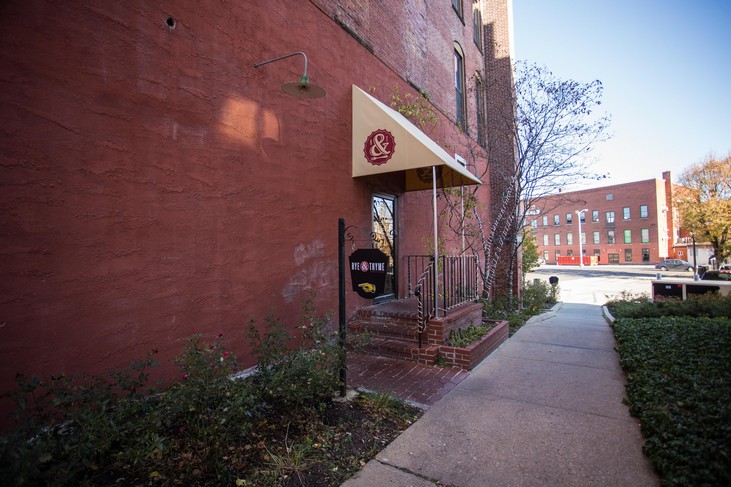 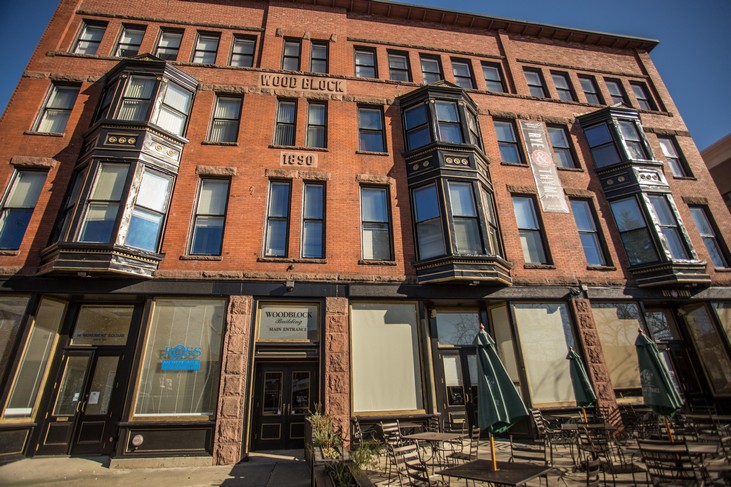 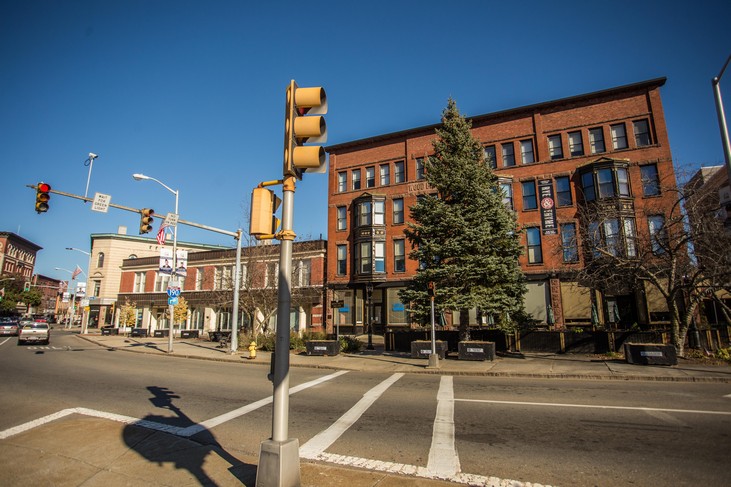 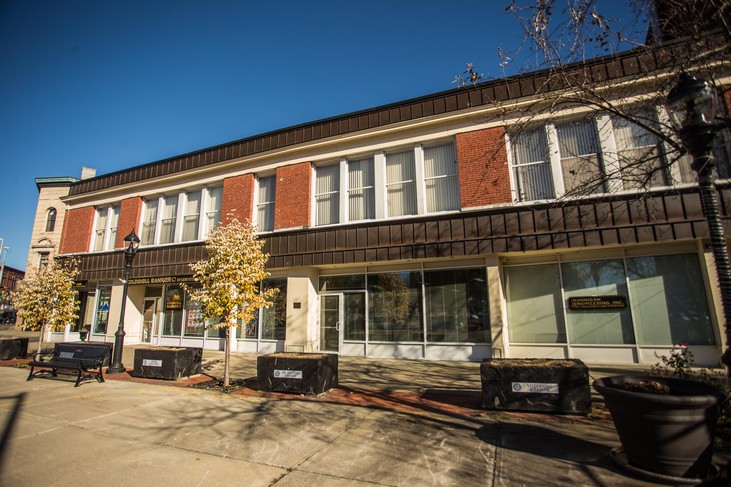 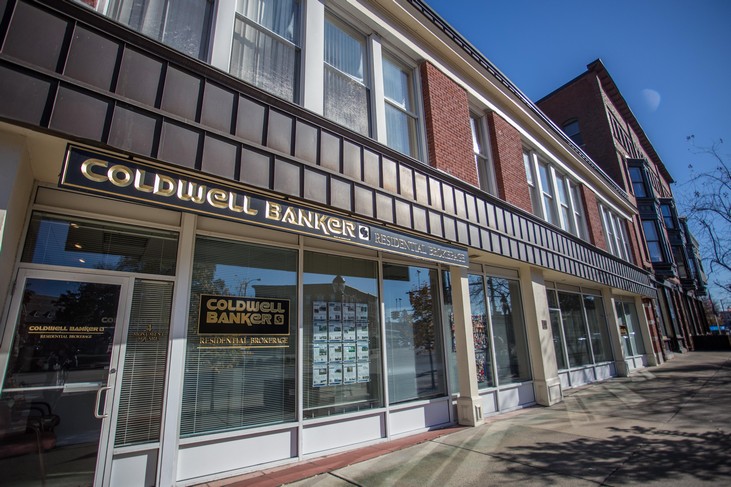 Built in 1890, this originally was a large apartment building, with storefronts along the basement and first floor levels. Over the years, this building has been severely damaged by many fires. In 1918 a fire took out the detail along the facade’s top edge, and the clock over the 4th floor windows, with said windows above the “Wood Block” granite piece. Several more fires broke out, and in the early ’70’s, the last (ninth) fire destroyed the building, and it sat vacant, boarded up, and a couple of attached buildings were demolished. In the early 1980’s, the building was gutted, and transformed into office space, with business/retail on the 1st floor and basement. After a tumultuous several years of partial occupancy, the building has stabilized and is the grand old lady of Historic Downtown Leominster. The only original structure that is left are most of the wood floors, the brick walls that separate the 3 sections (and the original staircase) of the building. 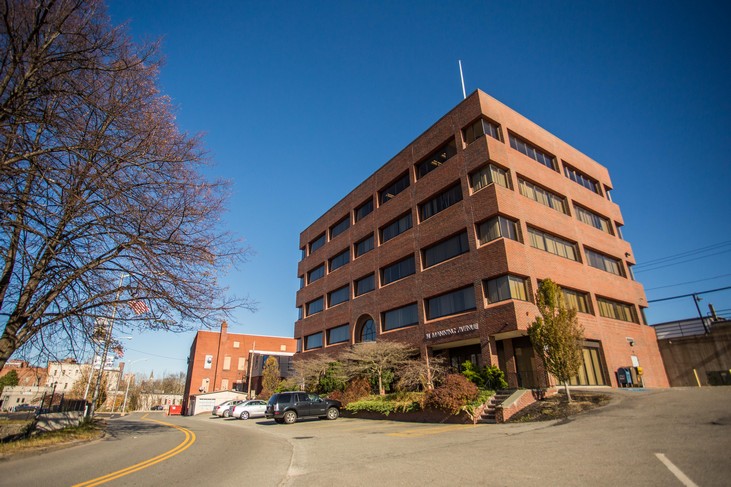 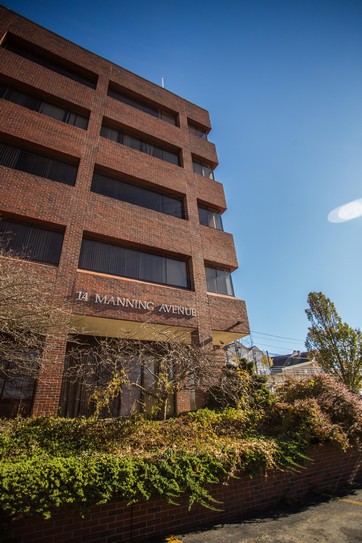 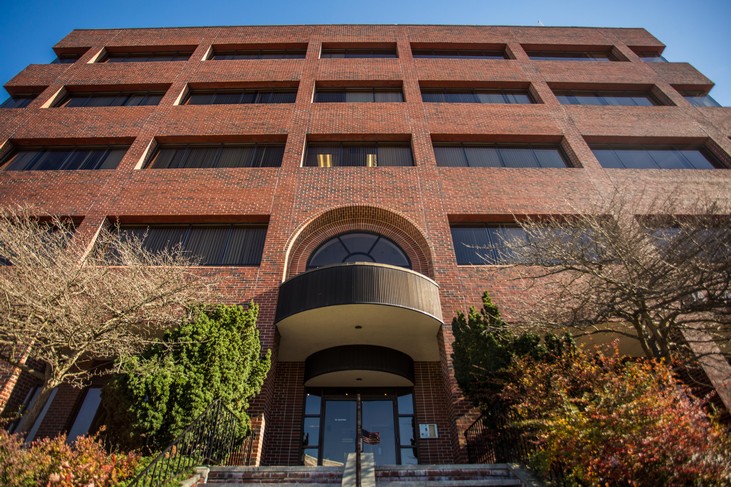 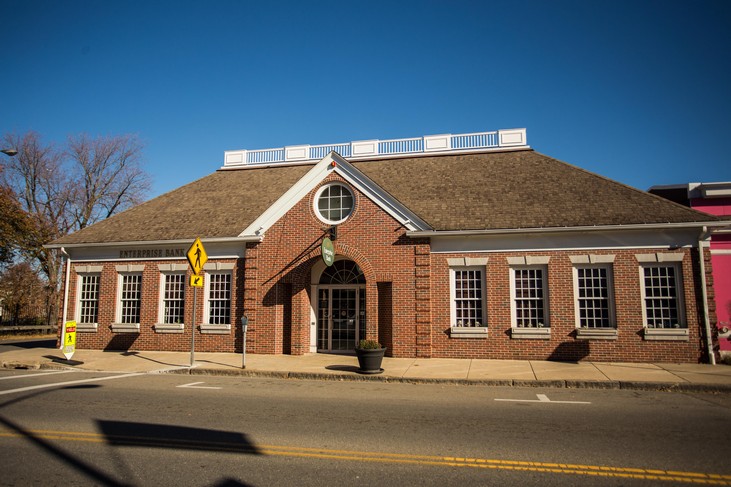 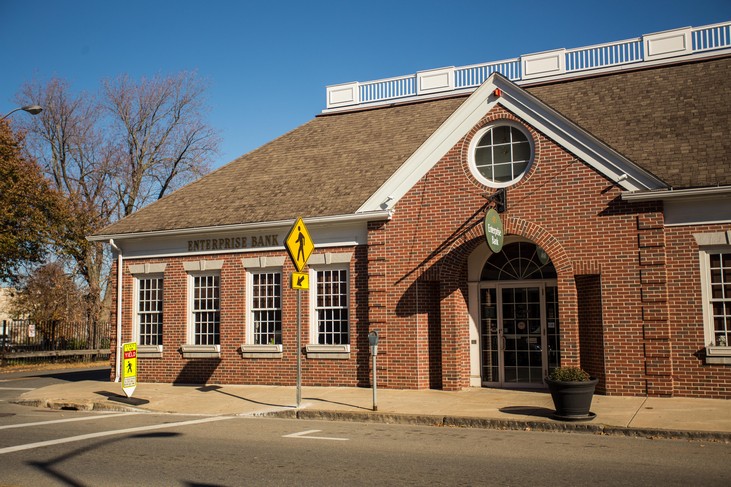 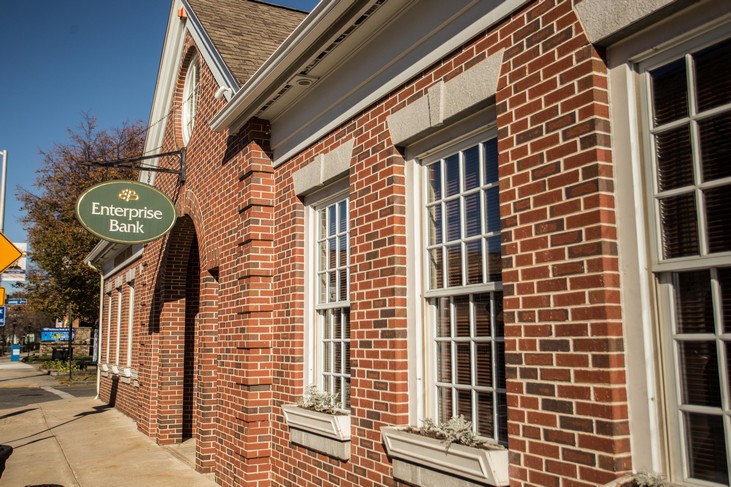